Jazz greats who were Freemasons

It's always interesting to learn which famous figures from the past were freemasons. There are many from the world of music and entertainment and a recent Guardian article discusses a few of them. It also has a good picture of the recently discovered Masonic Temple in the City of London accompanying the article.

That Mozart was a Freemason is pretty well known but that Duke Ellington was also one is a surprise! Many of his contemporaries were also masons including Nat King Cole, WC Handy (Known as father of the blues), Dizzy Gillespie, Count Basie, Lionel Hampton and Paul Robeson of Old Man River fame. 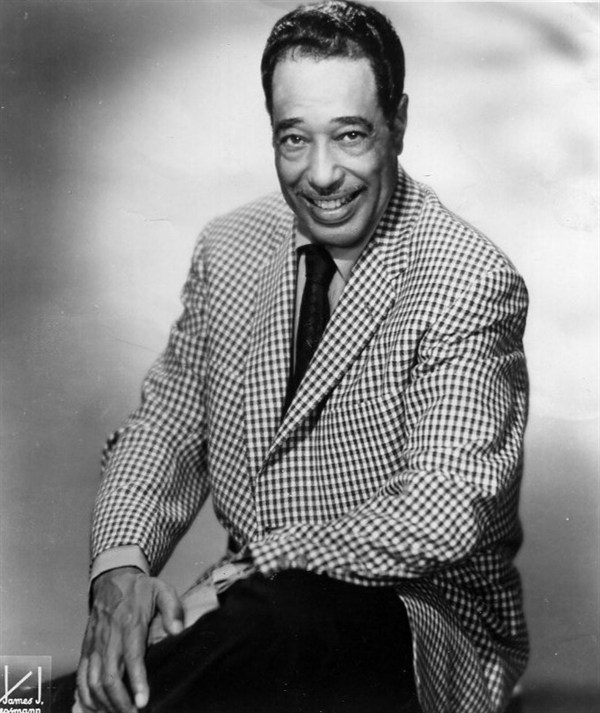 At a time when black people were struggling to get their personal and social freedoms recognised it is interesting to see so many anti-establishment figures as members of an institution so supportive of the establishment.

The first black freemasons were initiated into a USA lodge by a British military lodge in 1775.

This entry was written by Webmaster, posted on Thursday, July 3, 2014

All material on this site is the copyright of Derwent Lodge No 40. All rights reserved. Website designed and managed by 1066 Web Marketing